we believe in celebrating the wonderful game of golf and all it has to offer: relaxation, fun with family and friends, and the constant challenge of improving oneself.

We invite you to make Pine Ridge Golf Club your home course! 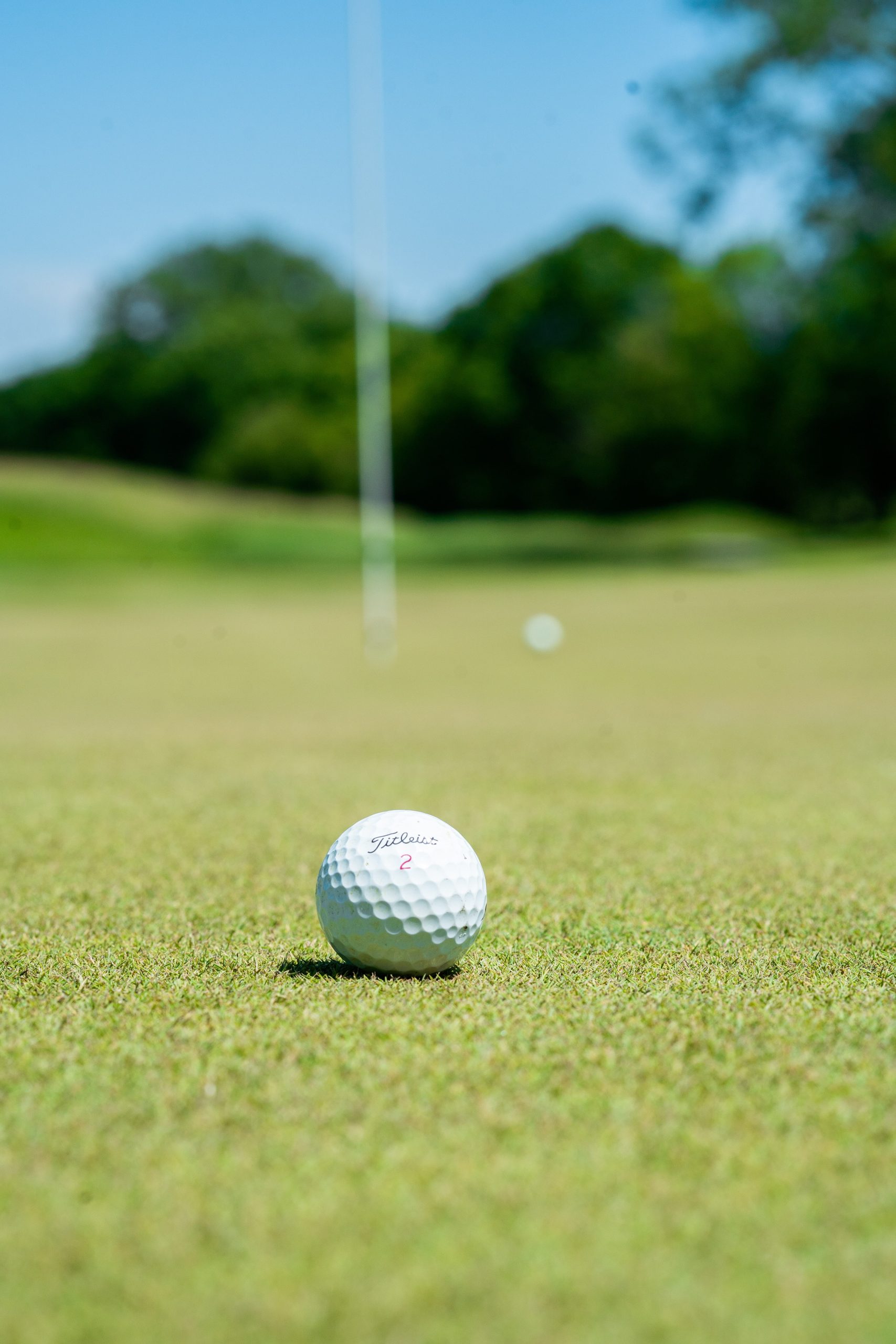 In 1957, a group of approximately 20 neighbors bought some farmland in the Marcola valley area and built the Springfield Golf Club. It was a six-hole course beginning at what is currently the number 14 hole. Once you finished hole three (the current number 16 hole), you had to walk all the way down to the large Douglas fir tree on the current number 11 to play the fourth hole. There were only three or four used carts available for rental at that time. Eventually, the last three holes were built by members to make it a complete nine-hole course.

The late Palmer Pitkin was one of the original 40-some members. He and his family and friends built hole 17. His entire family worked together, including his two young boys, who helped by carrying buckets of rocks to the riverbank.

Volunteers did almost all of the work at the club. Palmer and two other ladies volunteered to run the pro shop which originally was a converted farmhouse. The farmhouse was dated by the original plumbing, including a classic top-tank toilet. The roof was so old that every time it rained, which can be often here in the Marcola valley, they had to set pots and buckets out to catch the water. Palmer continued his work and dedication to Springfield Golf Club, working in a variety of capacities until he passed away in July of 2006.

In the early days, Sundays featured a “workday and potluck.” All of the families would come out in the afternoon and do any work that needed to be done around the Clubhouse and the course. Afterward, there would be a potluck and everybody brought favorite dishes to share. There was much talk about buying the farmland across the street to build another 9 holes, but few wanted to take the financial risk. It was uncertain whether golfers would come out to play.

In the 1980s, visionary members saw the opportunity to expand. An additional nine holes of golf that roll into the scenic Marcola hills and through majestic trees and beautiful water features, along with an expansive 10,000 square-foot clubhouse, were added. The championship course, full-service Pro Shop, and clubhouse are one of the finest of its kind in Oregon.

In late 2018 Springfield Golf Club became Pine Ridge Golf Club a locally owned and managed course. With a new owner there will be new improvements and changes to the facility. Already the 9th fairway is more playable with the ditch filled and sodded. Soon a new covered driving range will be open; bunkers will have playable sand and the grounds crew is working hard to improve the greens, fairways, and tee boxes.

Even with all the exciting new changes, much of the same family from the birth of the course is still with it today. Members have a great sense of pride when it comes to the course, and that pride is felt as you walk along the pristine fairways and lush greens. The back nine holes wind around the Mohawk River. One can often find deer wandering to the river or an osprey circling overhead.

As we head into the next chapter the one thing you can count on, Pine Ridge Golf Club is worth your drive.